As stated in the Caveat / Disclaimer, I am not an authority on everything MiSTer and I’m not directly involved in the development of MiSTer.

Most of the value in the MiSTer project when it comes to cores, stem from a few developers.  I suggest sending a dollars their way to show support and keep them motivated.  If the maintainer of the MiSTer project was a bit more accommodating towards arcade, I would include his Patreon as well 🙂

Jotego is doing fantastic work, and his cores are probably the main reason arcade enthusiasts are getting into MiSTer.  He’s behind CPS1/1.5/2 and a lot of other good stuff.

Furrtek does reveverse-engineering of decapped IC’s, this enables his and other cores to be truly 100% accurate.  Very impressive stuff!

Updating a DE10-Nano MiSTer that’s mounted on the Expander

The Expander does not have any USB ports, and there is nowhere you can plug a wifi-dongle into it.

Here is what I do to update my MiSTer install. 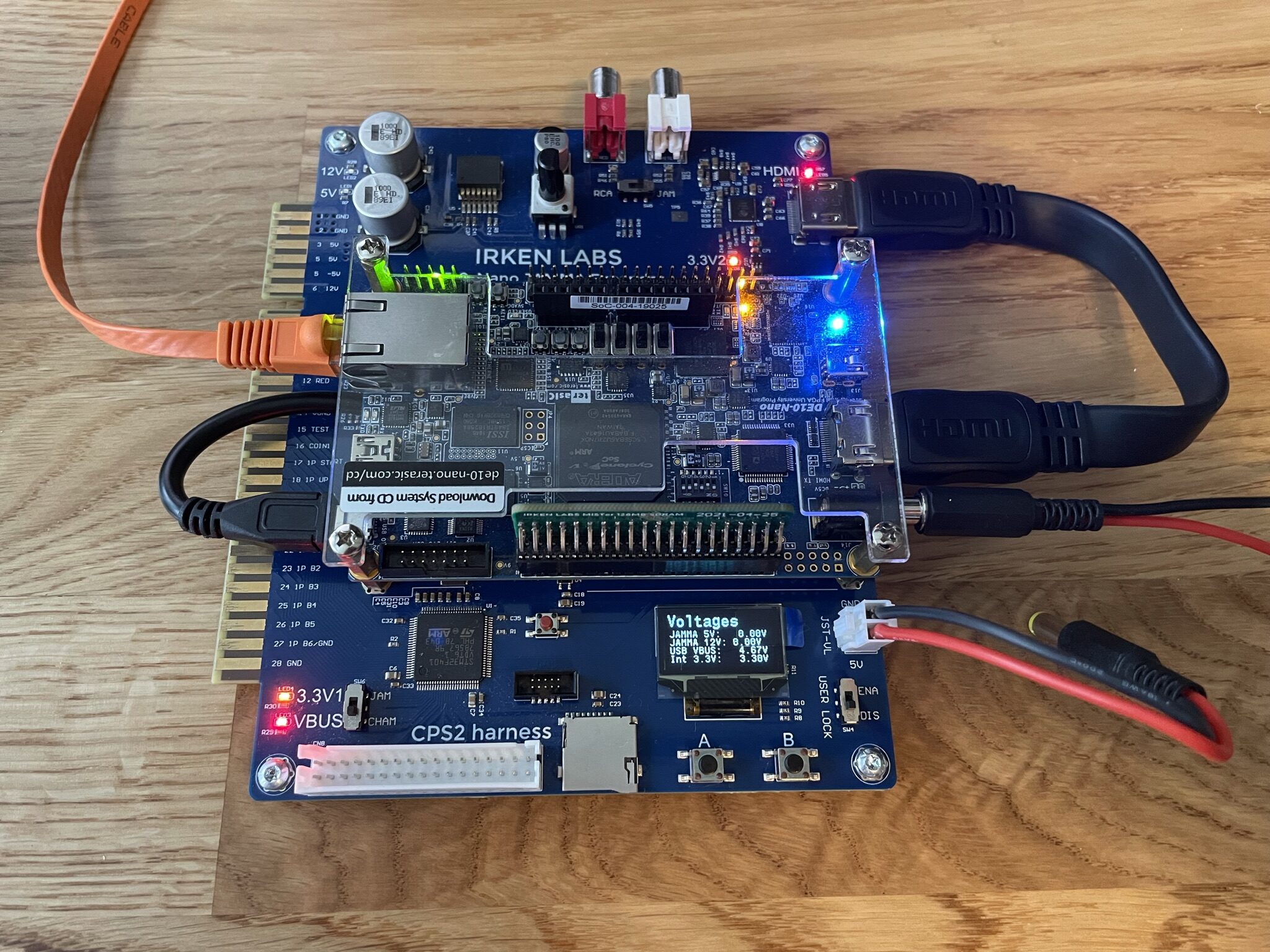 I then SSH to it and run the update_all script, by default the username is root and the password is the number 1.

This is not a linux/ssh tutorial, but the commands are: 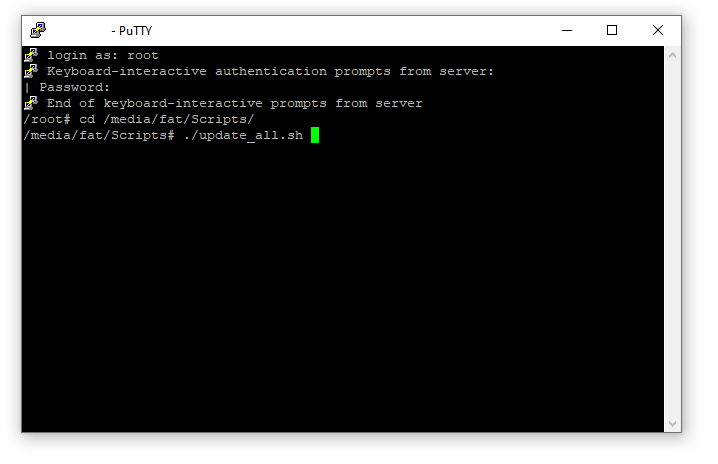